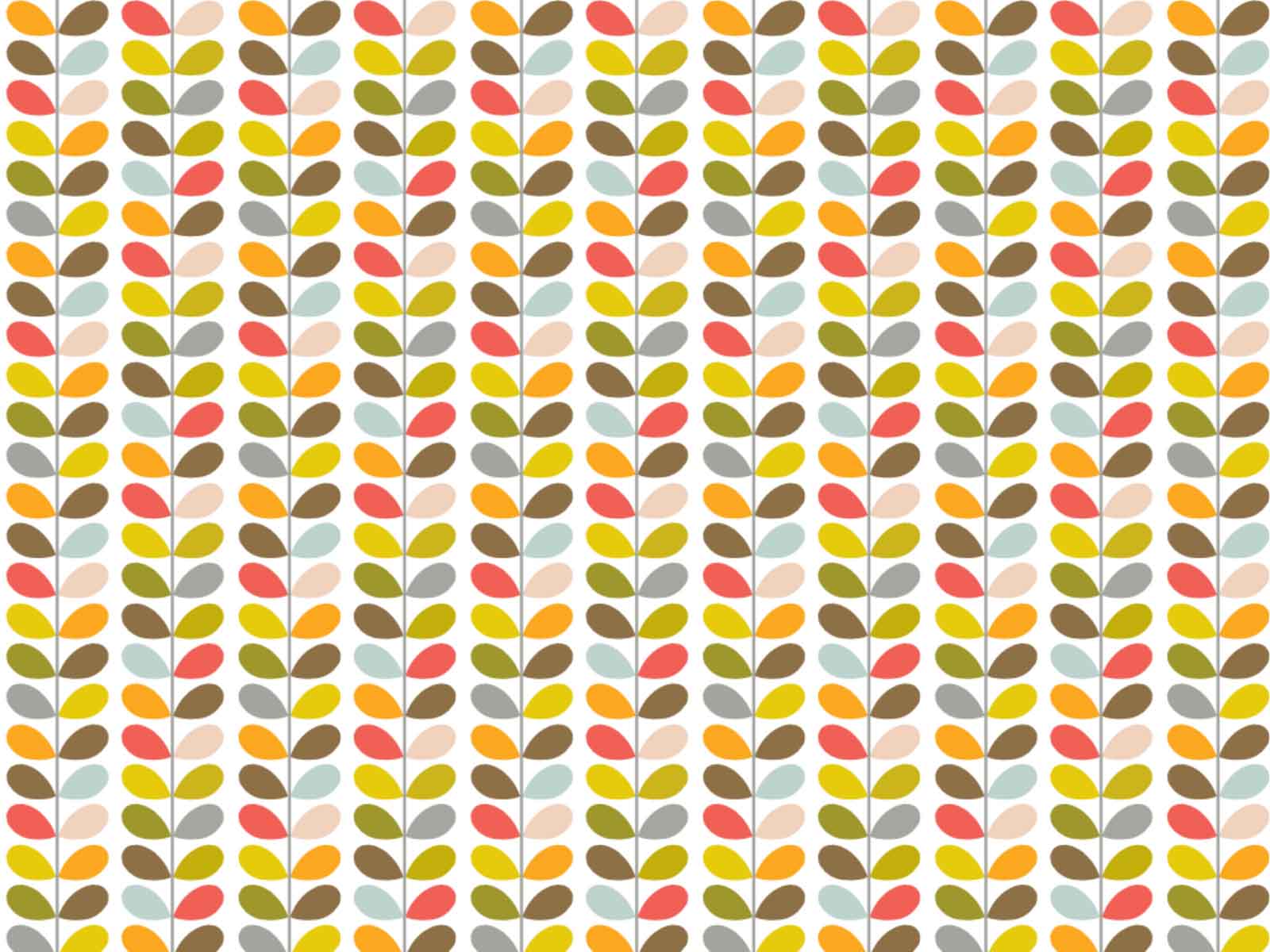 Ireland has given up many great writers and artists over the years. Oscar Wilde, Yeats and Alice Maher are just some of the household names gifted to us by our Irish cousins. Seated comfortably alongside these is Orla Kiely, a fashion designer from Dublin.

Kiely qualified as a textile designer while at the National College of Art and Design in Dublin before moving the New York to work for a fabric and wallpaper designer. From there she successfully applied for a position at Espirit, moving to London to work. While working she studied for her Master’s degree at the Royal College of Art. Initially a hat designer, Kiely has gone on to design a range of different items. Her patterns are seen as contemporary classics, with many printers and designers such as MS Mugs using her patterns on their products.

In her exit show at the RCA, Kiely displayed a thesis range of hats which were then purchased by Harrods. Kiely then went on to work for several large companies to gather experience before setting up her own design company. Initially Kiely designed hats but changed to bags when her father noted that while not everyone was wearing a hat, everyone had a handbag. In the late ‘90s, she decided to try laminating cloth for handbags, a textile technique reserved at the time almost solely for tablecloths. 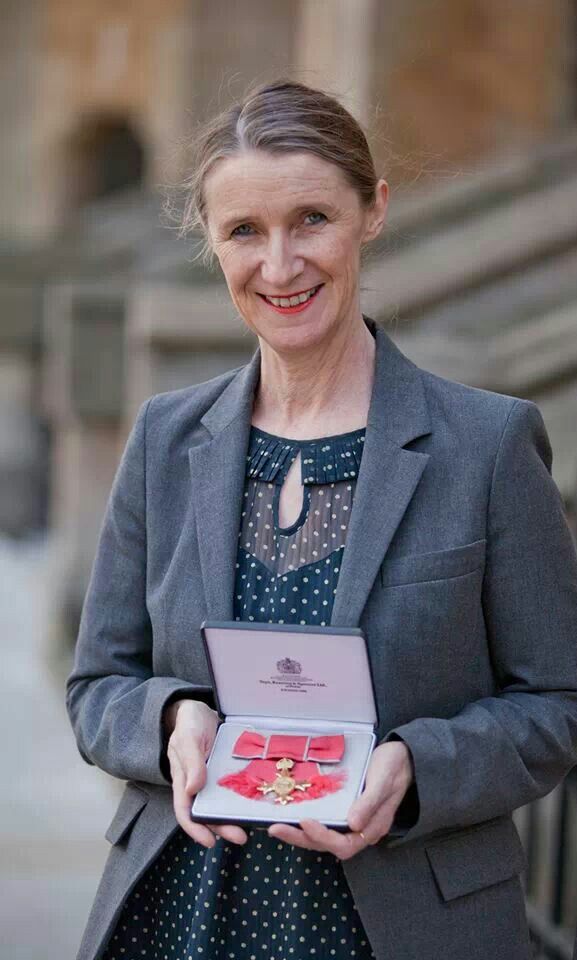 Described by the Guardian as the “Queen of Prints”, Kiely’s patterns can be seen across a range of objects, including stationary, wallpaper, furniture, and even cars (the Citroen DS3 which won both Top Gear’s “Small Car of the Year” and “Car of the Year” of 2010). Kiely’s motifs, notably pears and stems, reflect retro design but take a fresh, modern approach to colour and application.

In particular Kiely’s patterns feature regularly on table and kitchenware. Orla Kiely mugs, plates, tablecloths and white goods have all been major sellers for printers and designers. While Kiely focusses more on her fashion design, such is the unique quality that her style possesses that the royalty work alone means her name is never far from the lips of those looking for patterns.

“MS Mugs are delighted to have Orla Kiely on our team of mug designers! Orla is well-known British designer and has moved on to design handbags, kitchenware and cars and of course mugs…Retro Orla Kiely mugs are extremely fashionable and will make a great addition to your home’s stylish décor.”

Kiely deservedly has been recognised as one of the top designers currently producing work. In July 2010, she was one of six contemporaries – including Louise Kennedy, Philip Treacy, Paul Costelloe, John Rocha and Lainey Keogh –  featured on a set of An Post stamps. Kiely’s stamp represented her through the use of an image of a handbag with her distinctive leaf pattern set against a white background with large orange letters at the top of the stamp to spell out her name. Continuing with Irish awards, Kiely was also the Irish Tatler Woman of the Year.

Kiely’s fashion line also attracts the attention of many celebrities, including Alexa Chung, contributing editor for Vogue. The Duchess of Cambridge and Kirsten Dunst are also known to sport fashion designed by Orla Kiely.